I needed to clear this up for myself, the truth behind this great and mysterious typeface we know as Avant Garde. So for the benefit of those interested, here is the story: 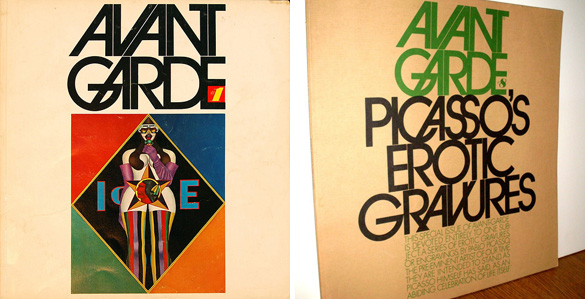 Six months later Lubalin and Ginzberg released the first issue of Avant Garde, an attractive hard-bound periodical which would run for 14 issues between January 1968 and July 1971. Following in the footsteps of its predecessors, Avant Garde pushed the boundaries of censorship and ceased when Ginzberg went to prison for featuring nude models depicting the alphabet!

Lubalin expanded the logo design into an extensive range of characters and ligatures intended solely for use in the identity and headlines of the magazine. 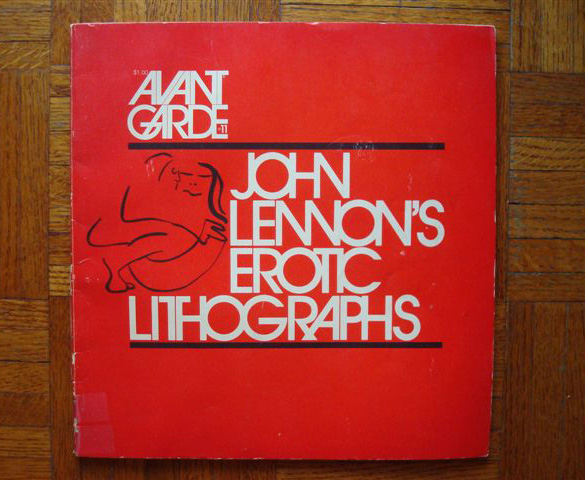 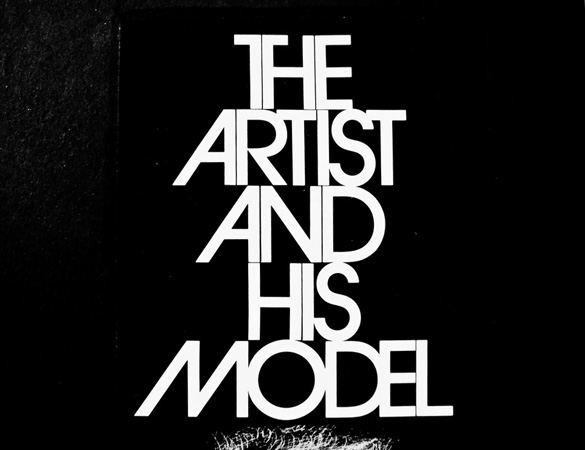 Demand from the design community for an Avant Garde typeface became such that Lubalin employed the help of his partner Tom Carnase and together they transformed the Avant Garde lettering into a full-fledged typeface. ITC Avant Garde was first released in 1970 by the International Typeface Corporation, a company formed by Lubalin that same year. 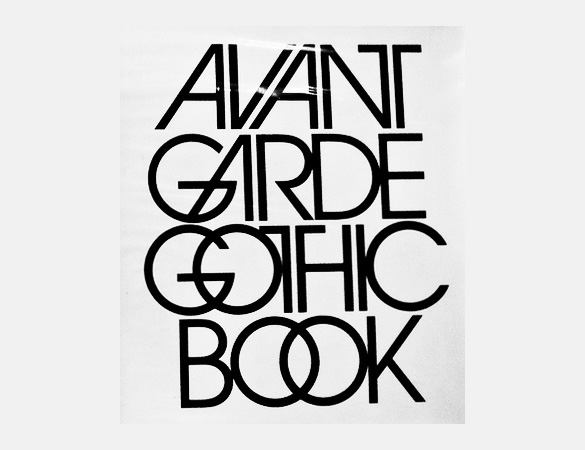 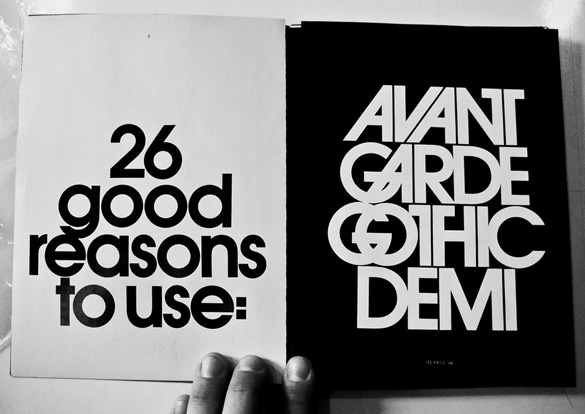 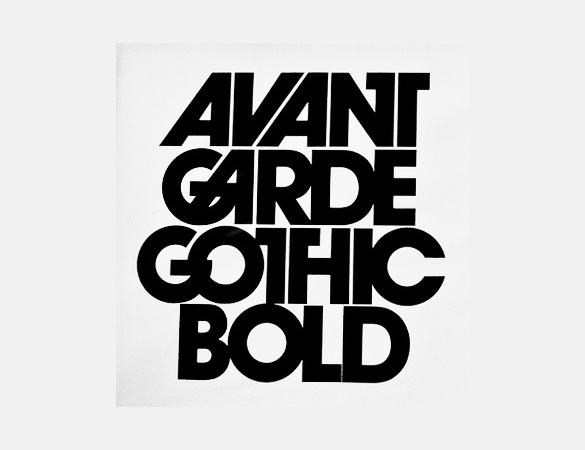 The original release comprised five weights, including one version for headlines and one for body copy. Sadly the modern digitized releases did not include the vast amount of ligatures and alternate characters. For a while they were considered lost, but fortunately the advent of OpenType technology has allowed ITC to release a complete digital version of Avant Garde Gothic offering all the original alternate characters and ligatures.

Despite its pure geometric shapes, the typeface is a deceptively tricky one to use well and many designers lacked the necessary understanding of Lubalin’s letterforms. After being released commercially, the font quickly became overused and is commonly found in poor design solutions. Avant Garde remains extremely popular to this day and the most successful examples of use are where restraint is exercised such as this identity for Music Balloon by Golden:

* Note: A ligature in typography is a special character consisting of two or more joined letters.

Typedeck started out as a collection of hand-picked creative news, resources and inspiration on the night of 5 June 2011.

View all of Typedeck's posts.