Willem Hendrik Crouwel is an influential Dutch graphic designer born in 1928. After studying fine art in his home town of Groningen, he set out to be an expressionist painter. In the early 1950s Crouwel designed his first poster and he was instantly hooked on the idea of aesthetically arranging visual information.

Crouwel’s design career took shape in designing posters and catalogues for the Van Abbe Museum during the latter part of the ’50s. In 1963 he co-founded a design studio called Total Design and from 1964, Crouwel was responsible for the design of the posters, catalogues and other visual material for the Stedelijk Museum in Amsterdam.

Heavily influenced by grid-based International Typographic Style, Crouwel is a purist at heart, yet his work displays a playful view on design and typography. He expressed the idea that design should simply communicate information to the viewer with as few ornaments and as little styling as possible.

Crouwel is still an active member of the Dutch graphic design scene as an advisor in Total Identity (previously called Total Design). The company has over 150 designers working in 6 cities. 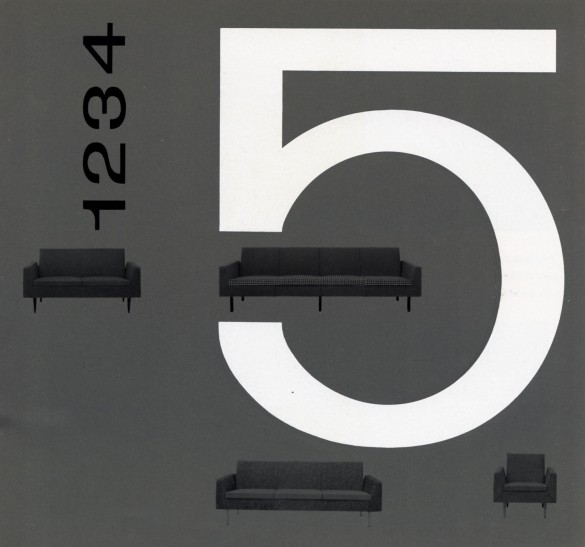 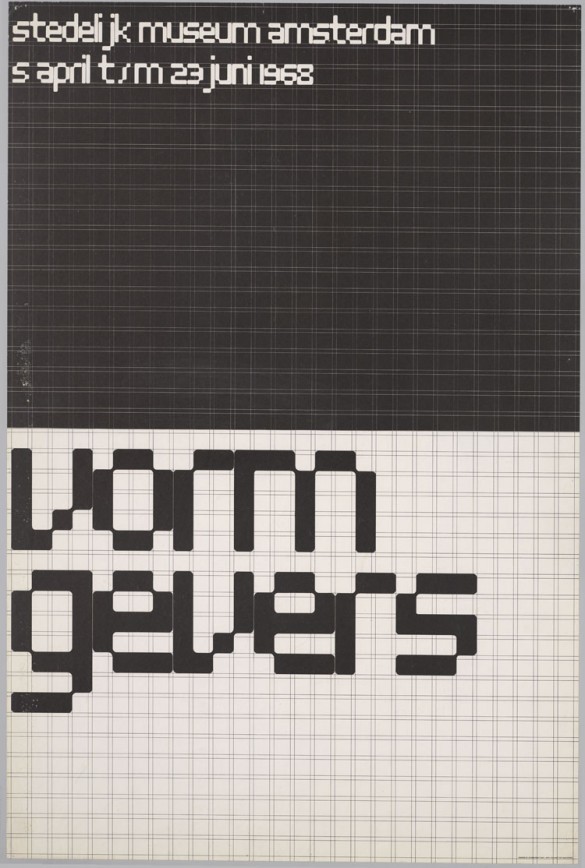 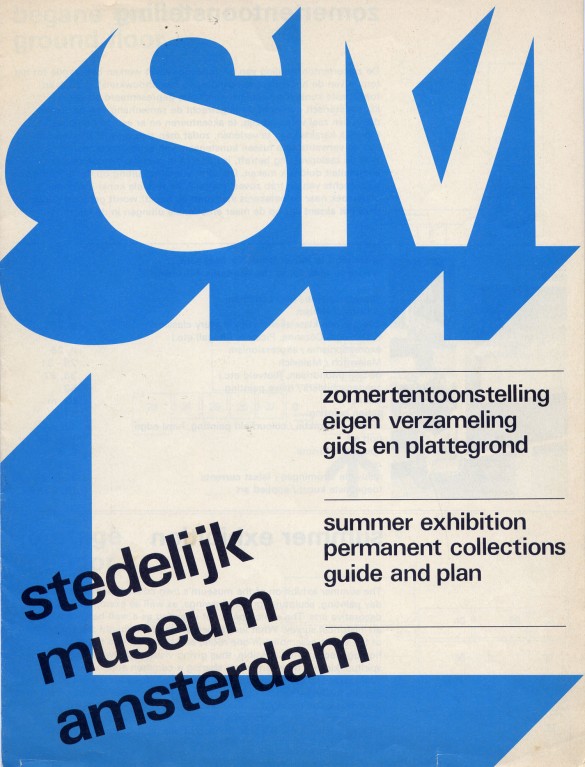 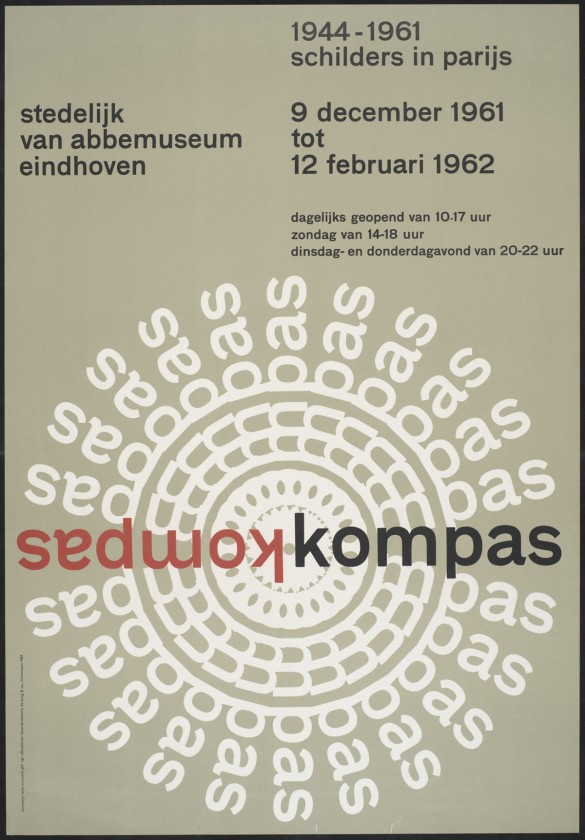 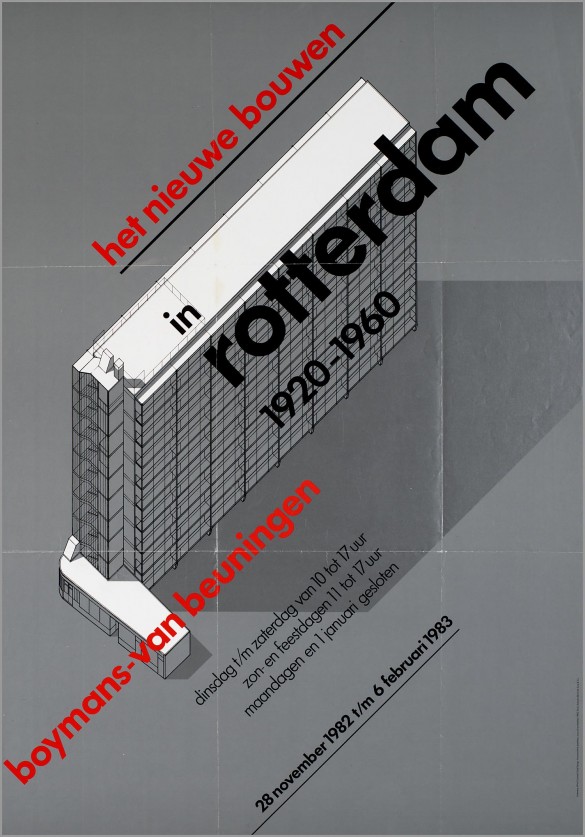 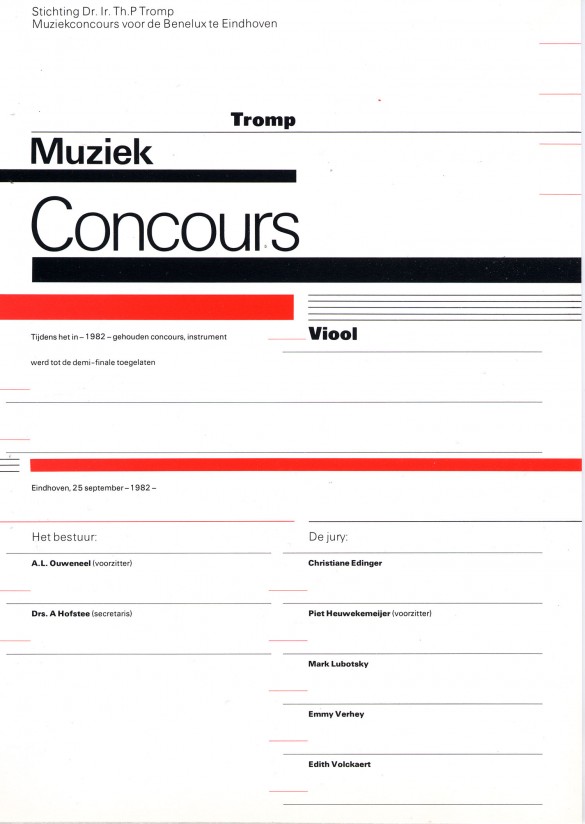 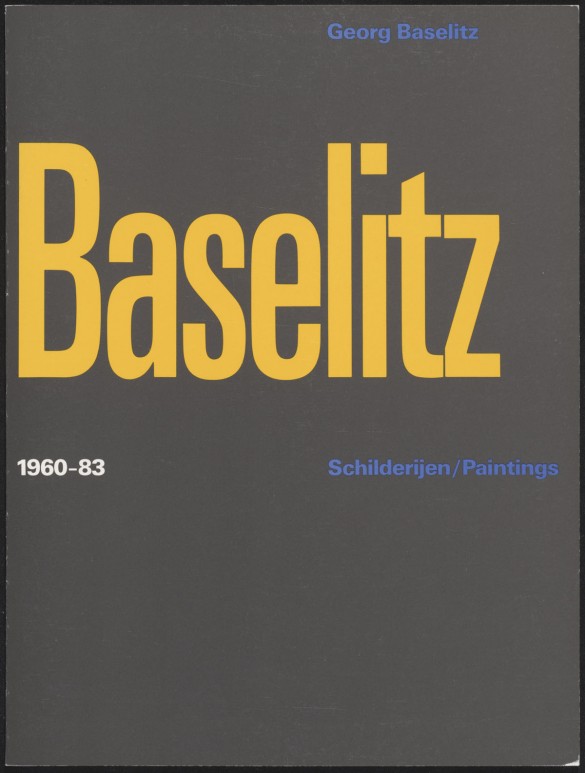 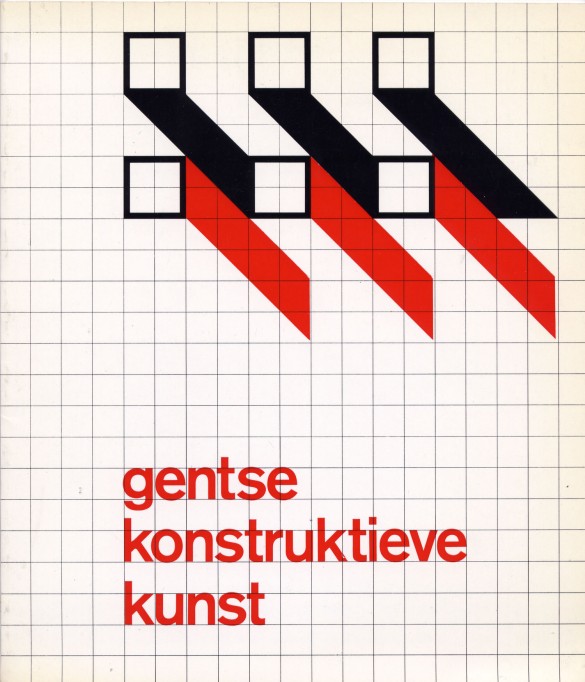 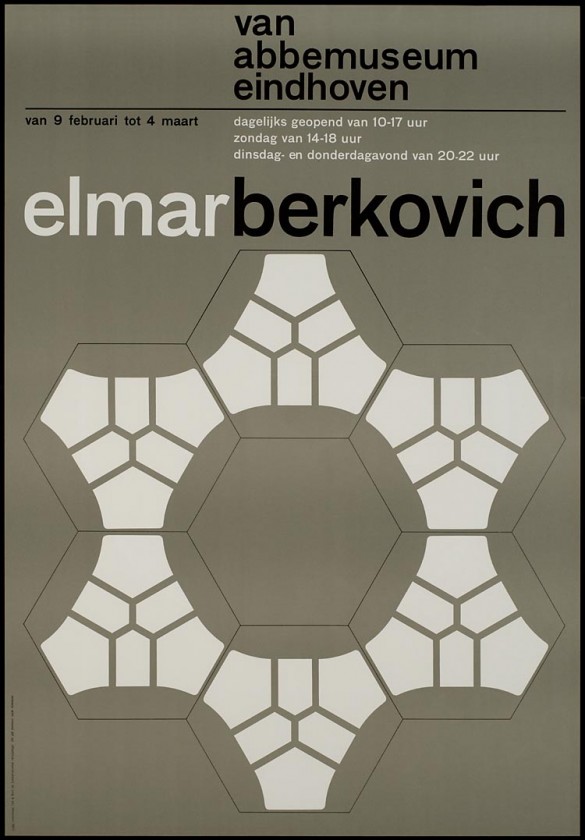 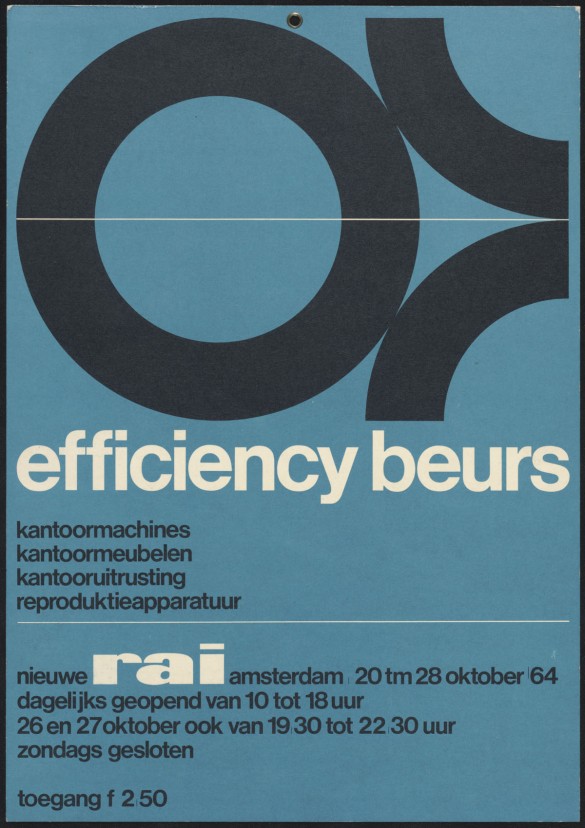 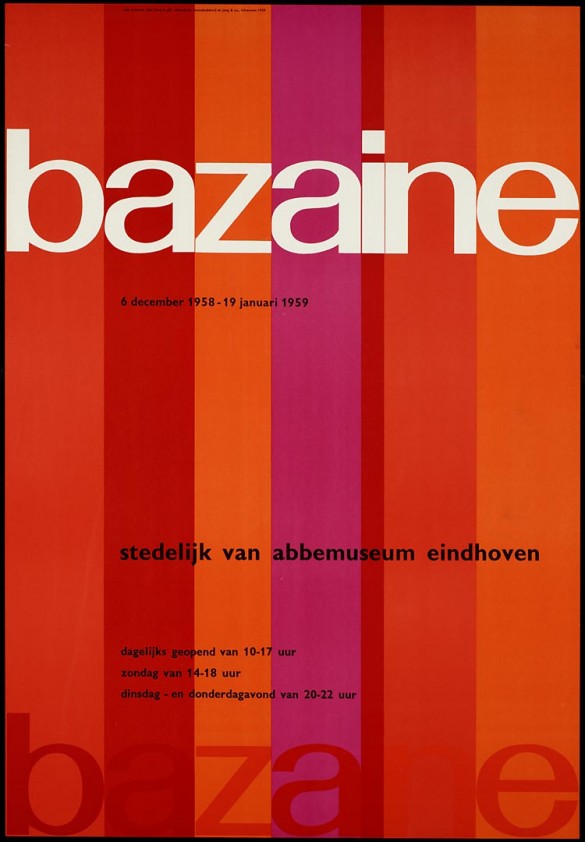 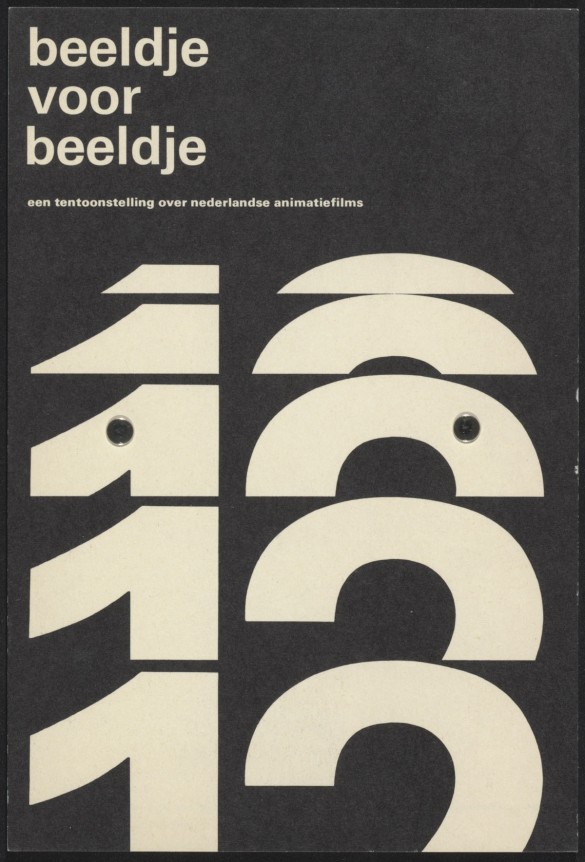 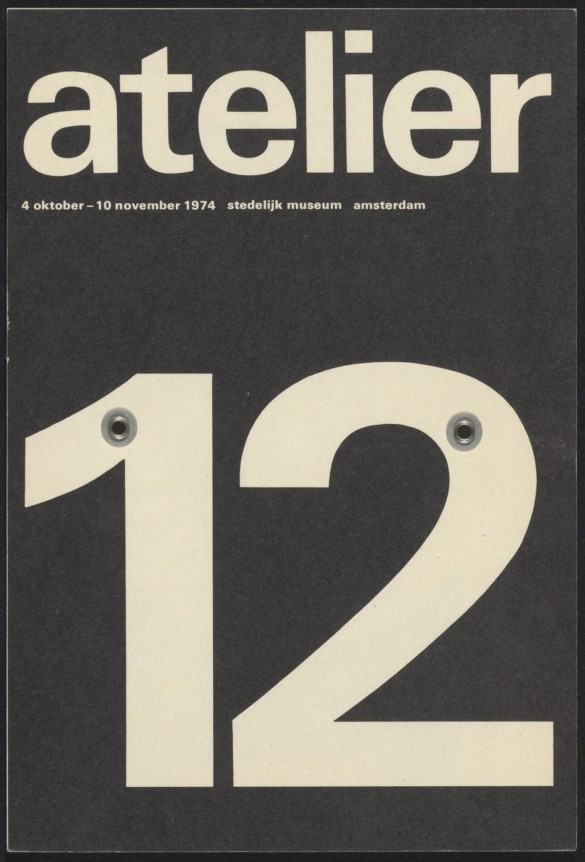 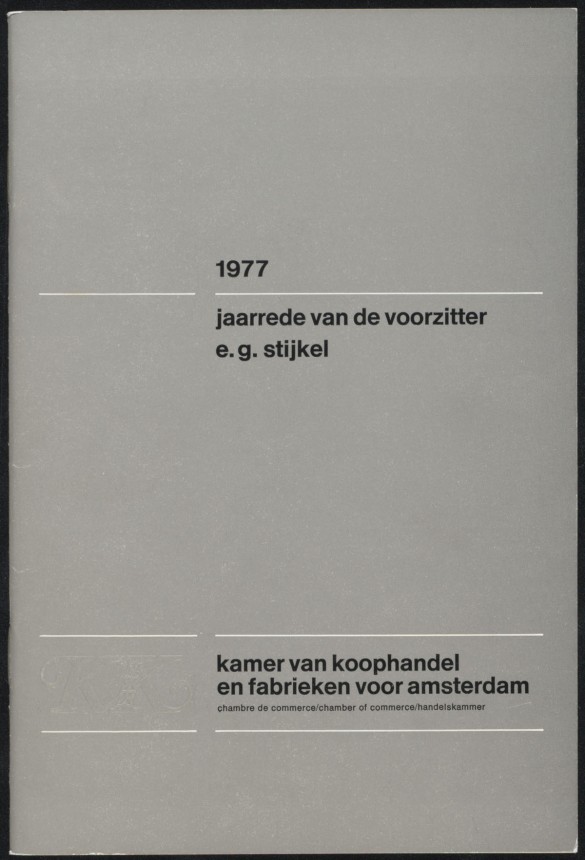 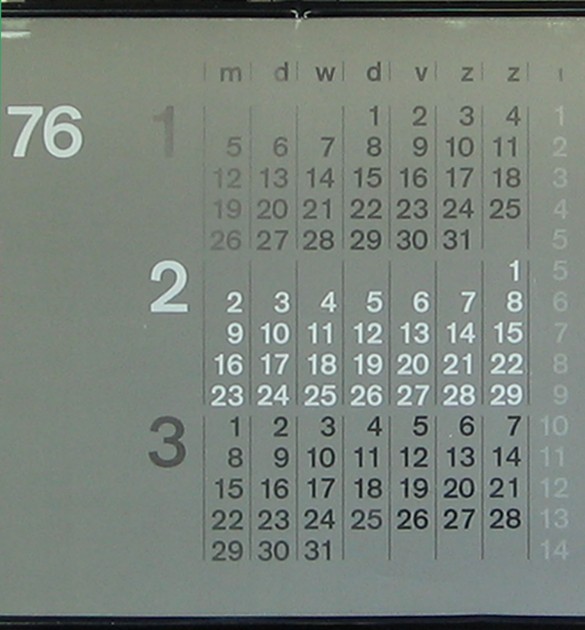 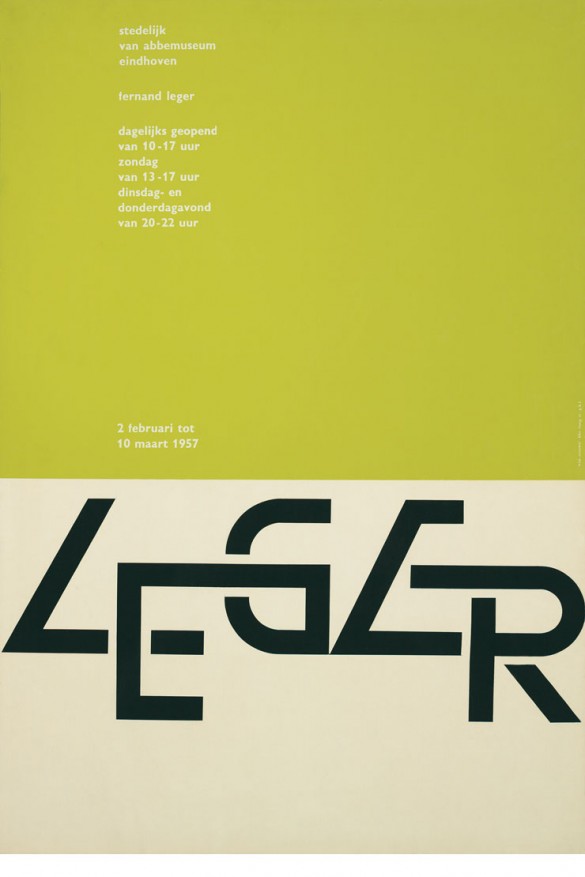 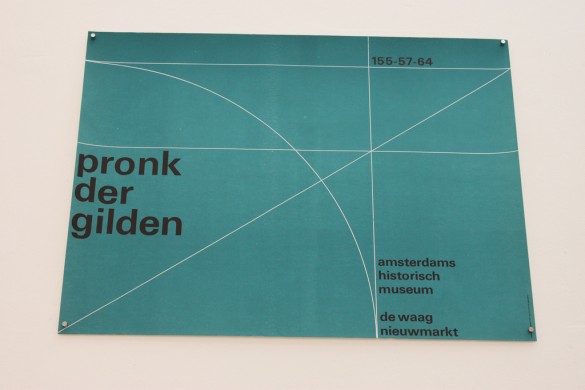 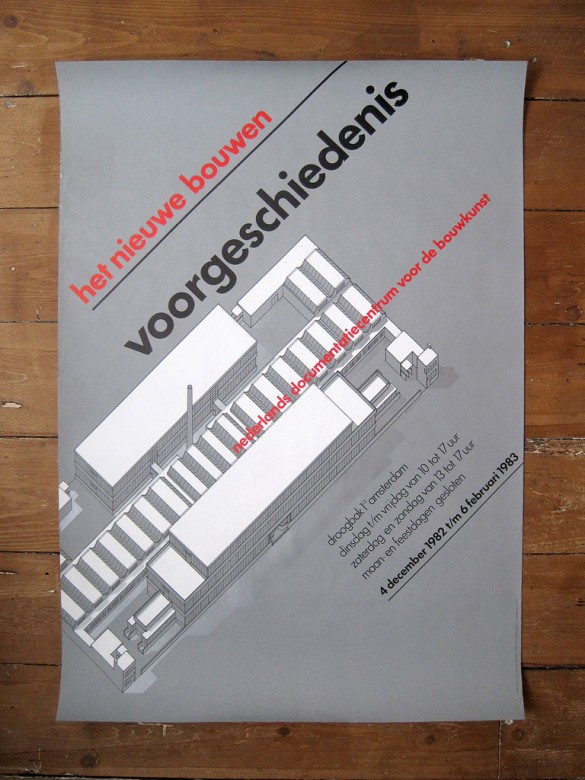 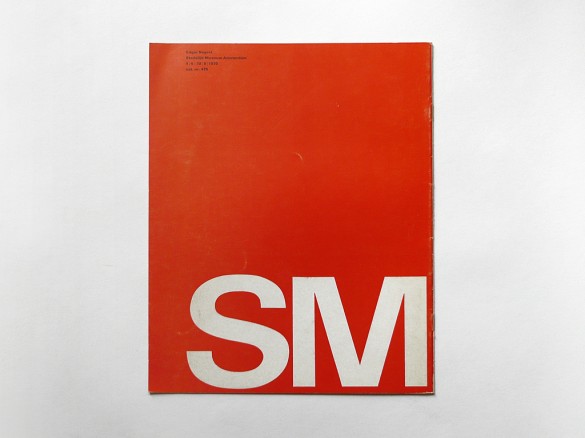 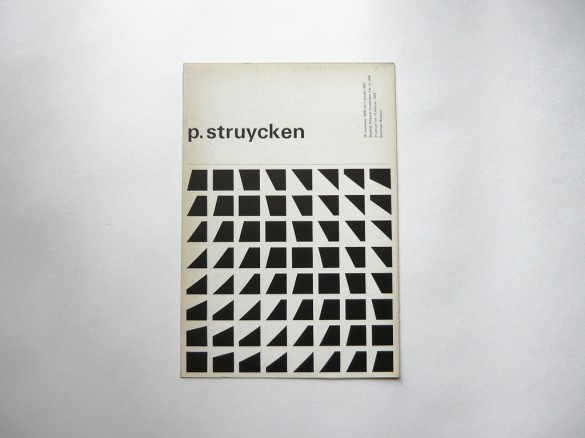 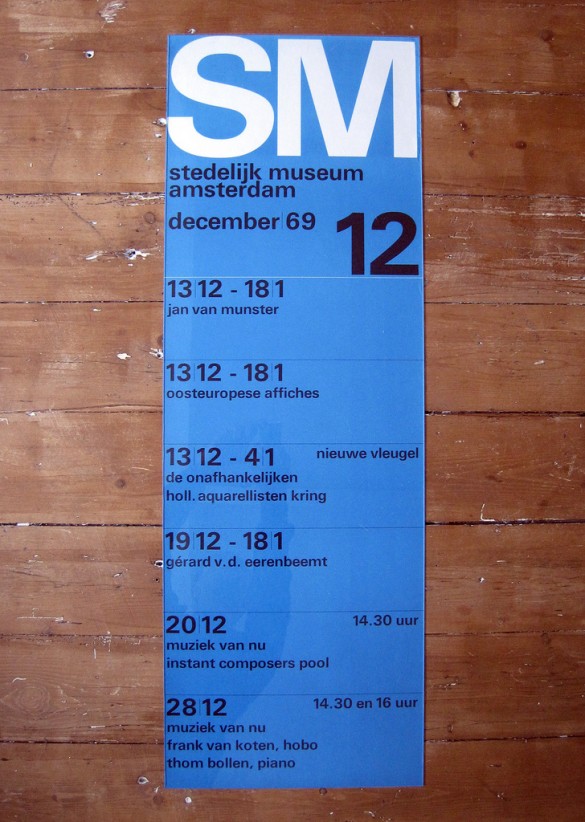 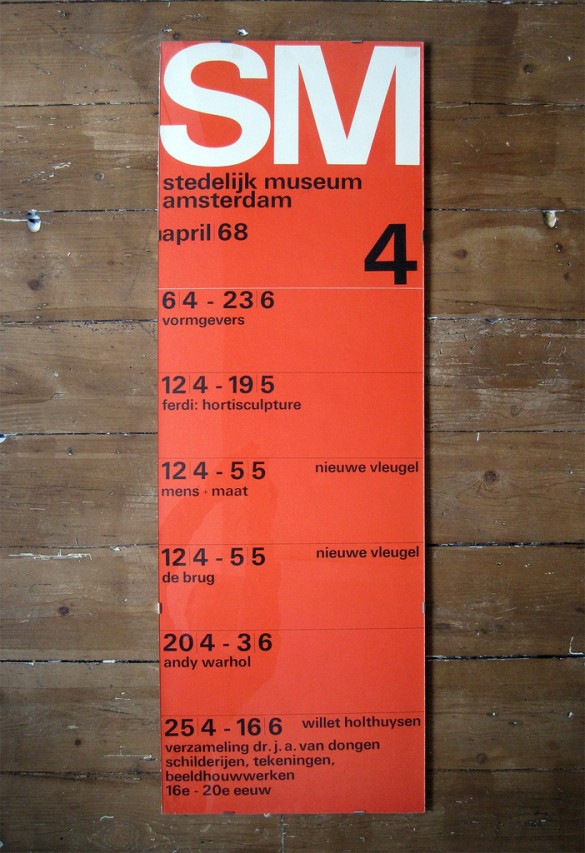 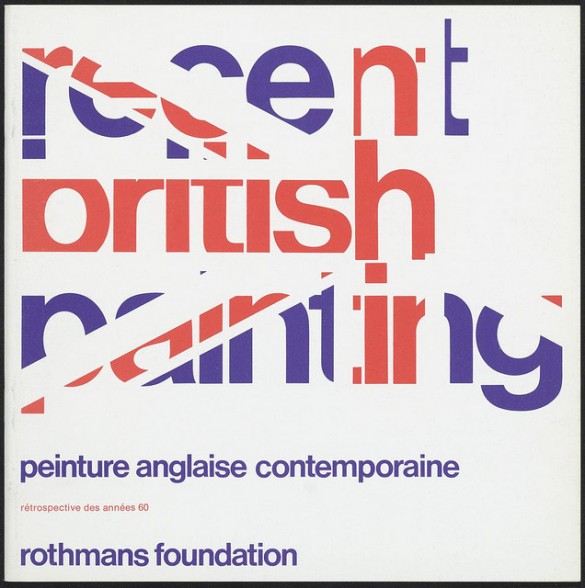 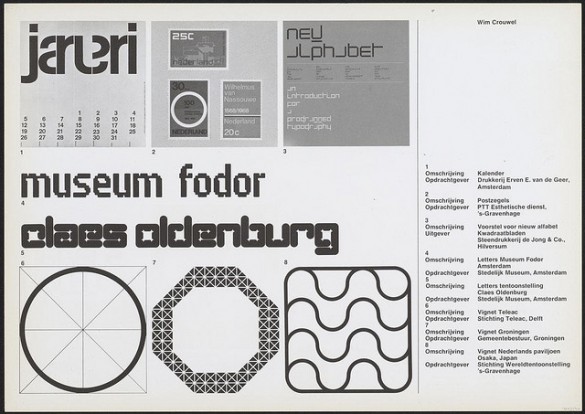 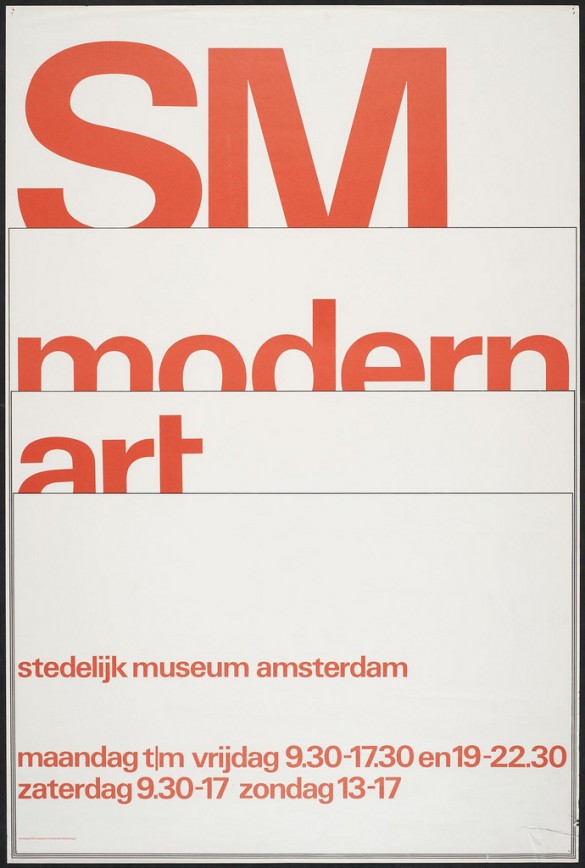 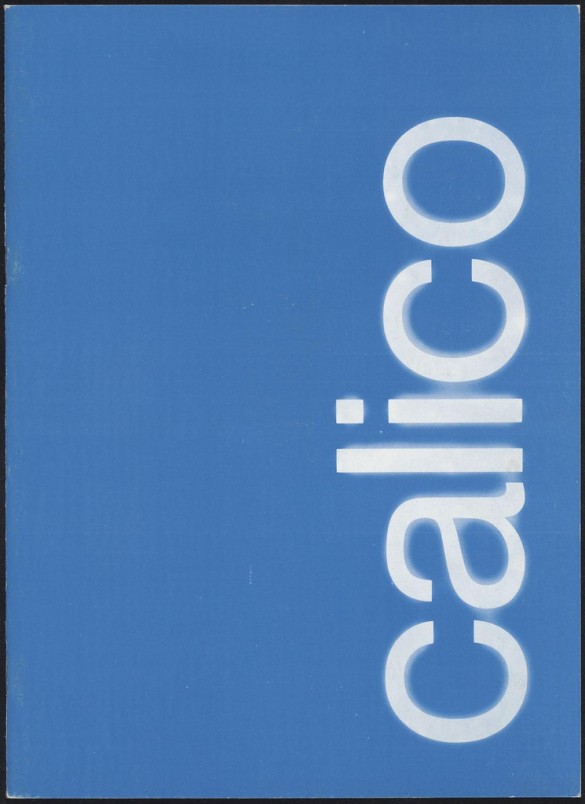 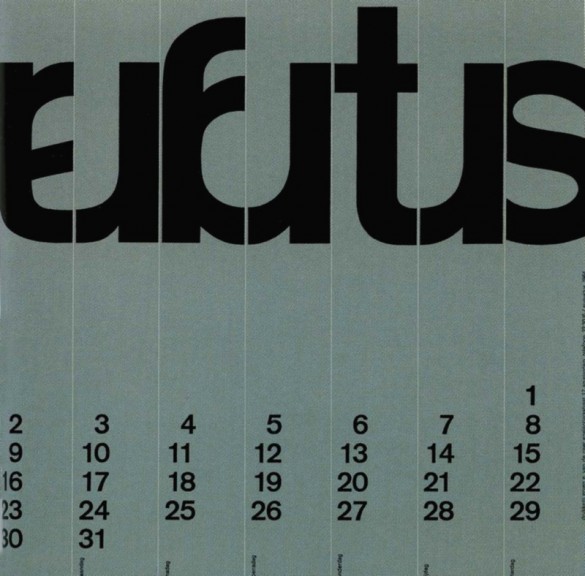 Typedeck started out as a collection of hand-picked creative news, resources and inspiration on the night of 5 June 2011.

View all of Typedeck's posts.